A fear of food? 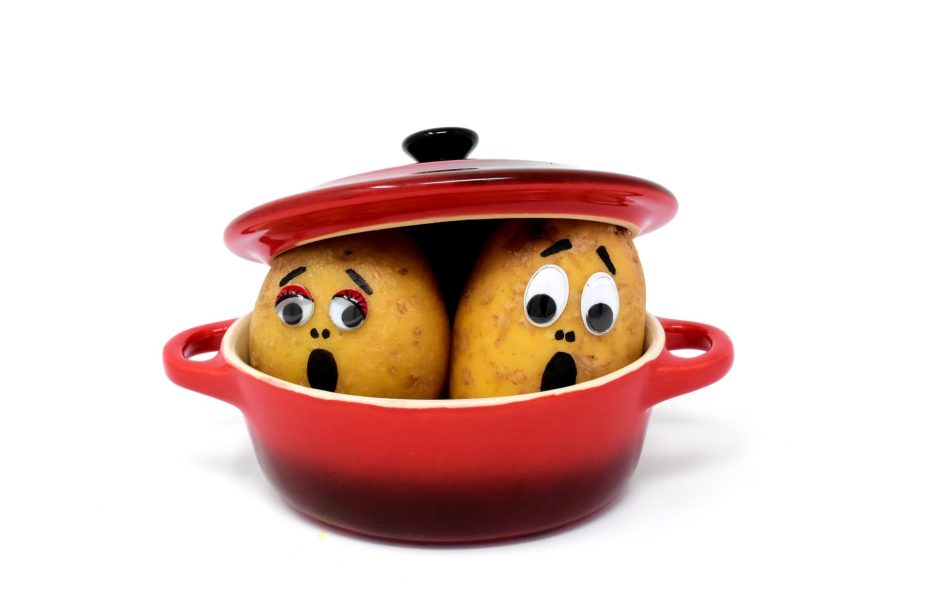 As humans, we love eating food and according to statistics the average person spends somewhere in the region of £110 per week on food, not including meals out & take away treats. For the majority of people eating food is a happy time, we like to eat with friends and family… but for some people who have certain types of eating disorders or phobias, that happy time and natural instinct can be a lot less enjoyable.

Most people associate eating disorders with deep rooted issues such as anorexia or for binge eating, however some disorders or phobias can actually be caused in young people by a simple negative experience with their food. For one of my clients this is exactly what happened.

I first met with this client and his mum for our consultation at the beginning of June, at my office in Redbourn, Hertfordshire. On meeting him he seemed a happy little boy, however as we began the process of the consultation, he explained to me an situation that many people will have experienced at some point in their lives. He had been eating one of his favourite foods when suddenly the piece he had swallowed got stuck in his throat. He did all he could to get it out, water, coughing really hard, got mum to help, swallowing harder to get it to go down. But nothing helped it then after what seemed for him like a lifetime it managed to become dislodged and come out. A heart stopping moment in anyone’s books, but for an impressionable 8 year old, a moment that formed a phobia of eating.

For four whole weeks, the child refused to eat, became dependant on drinking shakes to receive nutrition and lost a significant amount of weight. His parents were deeply concerned, and following a hospital visit, it was decided that this wasn’t going away, and something needed to be done to get their 8-year-old back on solids. That’s where NLP came into the equation

In session one we looked at the communication model, this is all to do with how our thinking process works, we looked at the way he felt about food, what his brain tells him when he thinks about food and how he responds to this before and after the event that took place. We then looked at how we could help change our thinking, using positive language and positive thinking.

In Session two he explained to me that he had started to attempt to try different foods. Mum also expressed how he had become a lot happier around food and more comfortable to talk about different foods. I introduced him to goal setting to help towards building up his confidence towards food and the empowerment to be in control. He decided he would like his new goal to be “to eat all the food at my birthday party”. He also asked if he could write a list of foods he would like to eat before our next session to help him to be able to achieve his goal, he decided on foods like sausage, pizza, cucumber and carrots.

In session three, we worked with his confidence towards the situation and possible situations of food getting stuck in the future. I also took away the word ‘choked’ and replaced it with the food got stuck. We looked at what the food could be doing for it to get stuck, for example, the food didn’t want to be eaten! Which had him in fits of laughter. He told me he was doing well with his food and almost completely back to normal, just maybe eating a little bit slower than normal. He was excited to tell me that he had “smashed” his smaller goal, his list of foods to eat, and felt really proud of himself. “I feel so happy”.

After just three session the child was eating normally and had gained the tools he needed to support him in the future should something like this happen again. By using NLP he has been able to gain an understanding of how his thoughts communicate with him and how it can prompt desirable and undesirable responses to a given situation.

NLP and hypnotherapy techniques can be used to help with a wide range of phobias, and disorders and give people the confidence they need to be resilient to any external factors that could be having a negative impact on them. As we are growing up it’s easy to take onboard a negative experience with intense emotion, bottle it up and allow it to grow inside us before it manifests into a deep-rooted phobia. This phobia then becomes part of our belief system, creating an undesirable internal anxiety, projected onto an object or activity that we now have a fear of!

In the early 90’s we may have been told to face our fear and move on, but may have helped in the short term, or it may just reinforce our belief system as to why we should be afraid and make the whole situation worse! In 2019 and with a large amount of evidence based development of NLP and hypnotherapy, studies show that the most successful long term results are provided when we change how we think about something and manage our emotions effectively to begin to take back control of our thoughts.

In the past I have helped empower people to overcome various phobias, such as fear of flying, fear of food, fear of confined spaces (claustrophobia), fear of heights. If you or you r child have a phobia that you would like to work on, please feel free to contact me for an free initial consultation, where we can see if NLP and Hypnotherapy are suitable for your phobia. We can then create a plan of action to get rid of that phobia for good!

To book a free consultation, you can contact me on 07497206133 or shannen@nlp4kids.org. Or you can use our handy online booking tool, which can be found here. 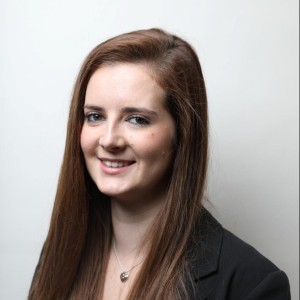 I help people achieve their goals and live the life they want to live by teaching them NLP and hypnotherapy techniques
All Posts
PrevPreviousMonsters aren’t real! How to keep your kids safe online.
NextStaying safe through Covid-19 with Skype Sessions.Next