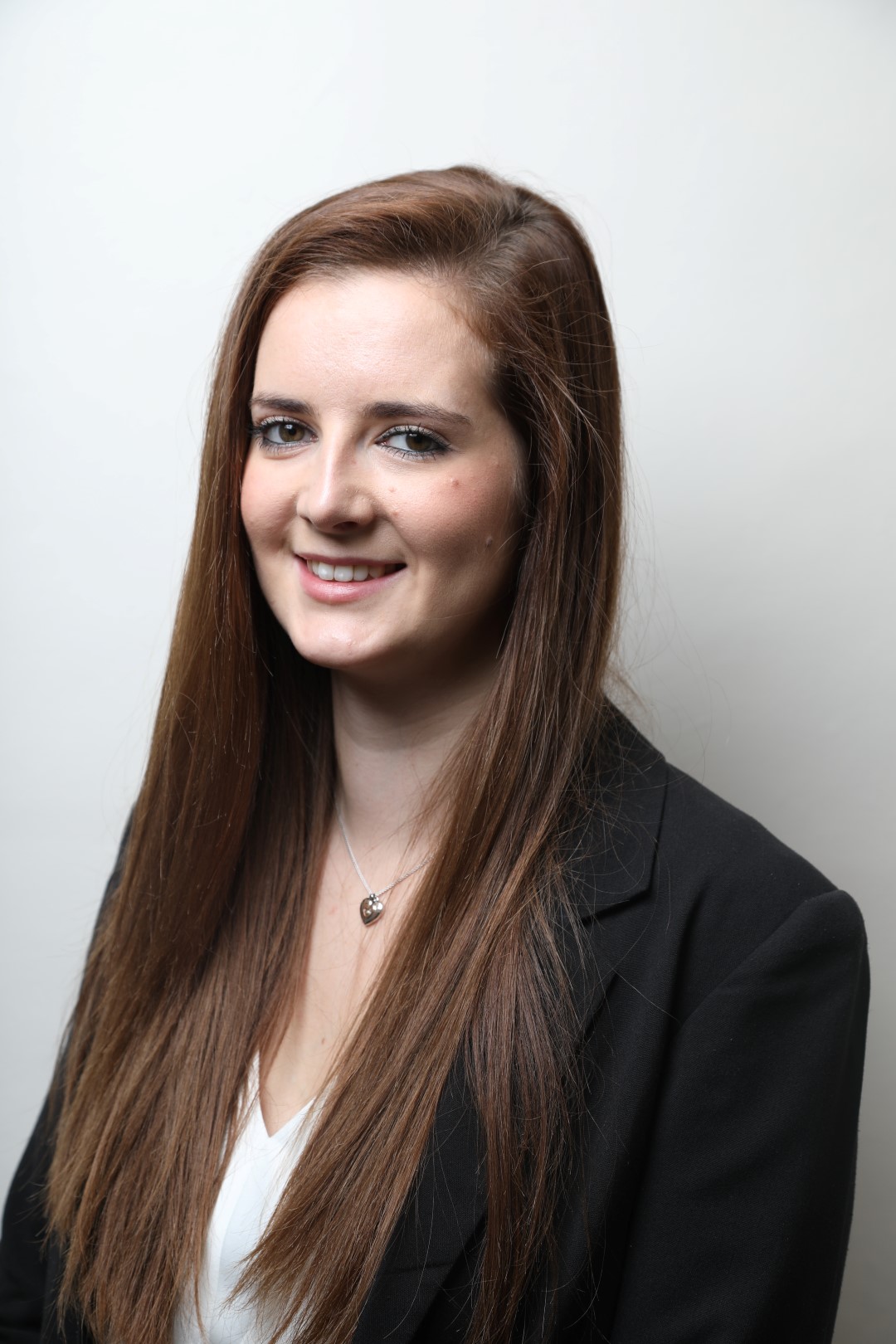 I first started working with children way back when I was doing my A level in Health and Social Care. I worked in a reception class as a learning support assistant in conjunction with this qualification. From here I worked full-time in a day nursery where I became an apprentice to achieve my level 3 qualification. Within two years I had a level 4 in Early Years Practice. I had also been studying a foundation degree in Early Years and was well on my way to working my way up the career ladder within the nursery setting.

However, in October 2015 my plans changed after an accident a few years earlier. I had damaged by back in 2012 and coped with the pain for all of that time. Then one day, the simple task of bending down to pick something up caused something in my body to go ‘twang’. After doctors, specialists and physiotherapy sessions I finally met a surgeon who told me I needed an operation to relieve the pressure on my nerve. The operation was a success but I was advised that I should no longer work in childcare as the lifting and bending would create too much strain on my body. The qualifications I had worked so hard to achieve were now redundant.

After spending some time in an admin based role, i knew that it was definitely not for me, i put in lots of research to find a way that i could further my qualifications in order to get myself back in a role where i can work with children and help with their development. Eventually i took the plunge and enrolled on my first term of NLP practitioner modules specifically for children. Once i acheived my qualification i began offering one to one sessions and working in schools to help children learn how to use NLP to improve their thinking and give them the behaviours they desired. It was so fulfilling to see the results that these children were getting and for me it is a real sense of achievement to know the work i was doing was having such a positive impact on peoples lives. We must underestimate how powerful it is to do what you love for a living!

After this realisation i decided to further my education more and i began to work towards my hypnotherapy diploma from the general hypnotherapy standards council. And i now combine a number of therapy techniques revolving around NLP and hypnotherapy to help both children and adults achieve their goals and to feel happy and fulfilled with their life. I offer one to one sessions from my private practice in Redbourn, close-by to St Albans and Harpenden.

My qualifications and accreditation’s include: 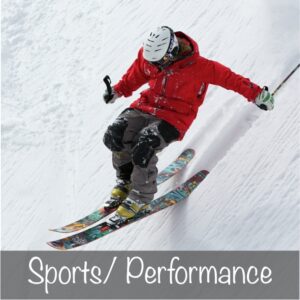 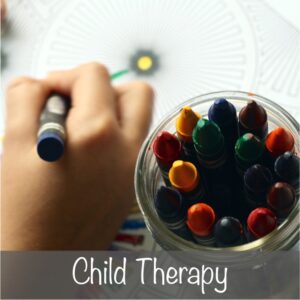 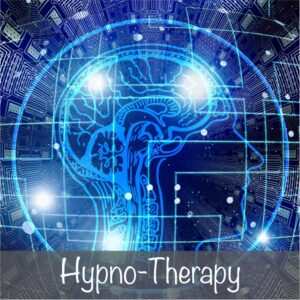 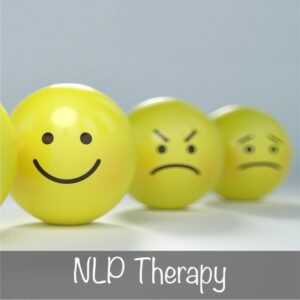