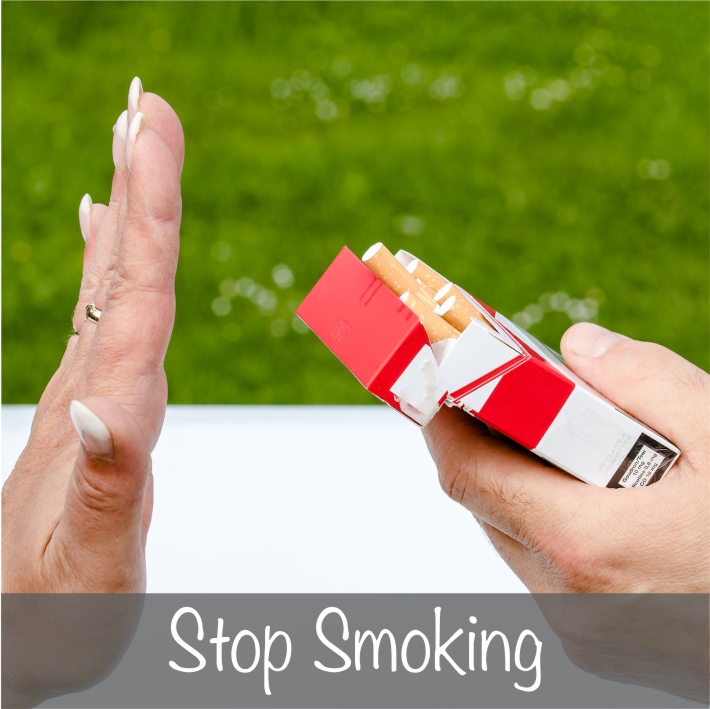 Have you ever wanted to give up or want to now give up? Firstly make sure you are doing this for YOU. You have to want it more than anyone else wants it. Deciding to quit smoking is not ever a punishment, we see it and get you to see it as doing it for yourself showing yourself how much you care about you and how much you love you.

– According to statistics, in the UK, 14.7% of people aged 18 years and above smoke cigarettes, which equates to around 7.2 million people just in the UK. There are many reasons as to why people smoke or take up the habit, these include boredom, peer pressure.

– There are around 7,000 chemical compounds that have been identified in cigarette smoke, including 250 poisonous and 70 carcinogenic chemicals. Carbon monoxide, arsenic, hydrogen cyanide, and benzene are all present in cigarette smoke, along with a host of others. This means that around 7000 chemical compounds are being inhaled into your body with every.

– On average in the uk cigarettes cost £10.20 for a pack of 20. Now if you smoke 10 – 15 a day. You buy 5 packets a week, amounting to £51 you spend a week on average, for a month that adds up to £204. Which means yearly you spend on average £2,448 on cigarettes a year, however this does not include the extra smoked when consuming alcohol or abroad. Smokers tend to smoke more when drinking and also when we are away on holiday. So yearly you can spend £2,448 on cigarettes. Have a think now, what else could that money be spent on? Or put towards?

I offer a one off smoking cessation hypnotherapy session which helps you to quit straight away. The smoking cessation helps to reduce the power that the memory of cigarettes have, such that you don’t feel quite as compelled in the future to be drawn towards them. Imagine that feeling of not needing one or not even thinking about when are you next able to have one? Wouldn’t this be nice?

Click here to book your free one to one consultation using our quick and easy online system.